What is the most important step in prioritizing goals?

There is a lot of talk about goals, goal-setting and prioritizing our goals these days, but not a lot of people ask themselves the question ‘what is the most important step in prioritizing goals’.

No matter if you are an entrepreneur, business owner, student, or work a 9-5 job, this question is important for you to ask. In the past 20 years, I have come to work with hundreds and thousands of people together and this is usually a step that people either forget or are not willing to go all-in on.

So today I want to give you the answer to the question ‘what is the most important step in prioritizing goals’ so that you won’t miss out on this important detail.

First let’s talk about goals. There is this saying that says ‘Dreams with a timeline become goals. Goals broken down into tangible steps become actions. And actions put into reality become dreams come true’.

It shows that goals certainly can be dreams but without a few indicators they will just stay that, dreams. So it is important to set a timeline to your goals, be as specific about what it is you want to achieve as well as the step you will take to get there.

In my book ‘The T.I.M.E. Method – a no BS approach to creating an abundance of time’ I have differed between several different type of goals, such as empire goals, lifetime goals or SMART goals.

Depending on how long ahead of time you plan to achieve something as well as what these goals usually are for, that’s where these different types come in. 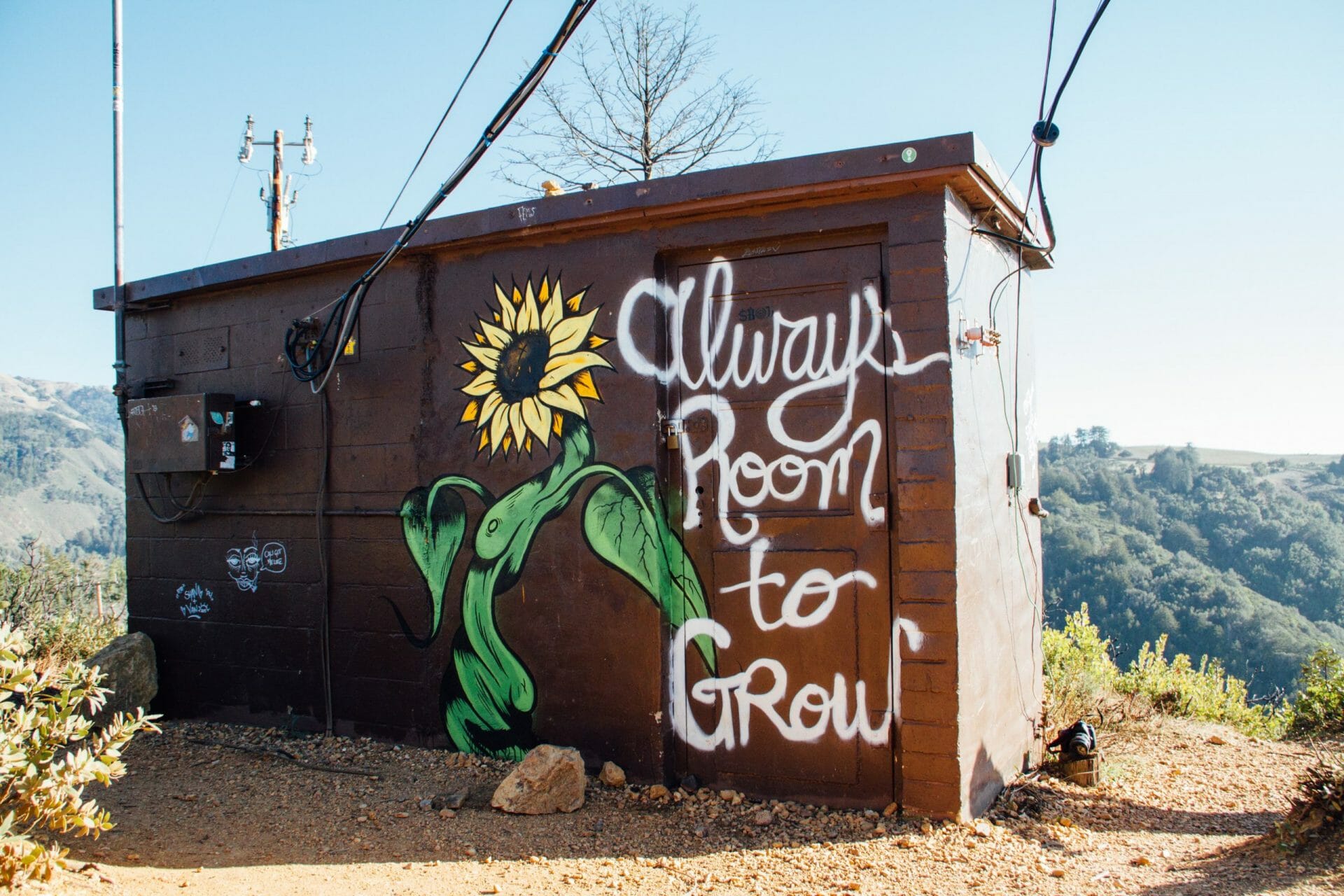 Now let’s look at how to prioritize your goals because that will lead us back to the question ‘what is the most important step in prioritizing goals’ that we want to answer today.

So the key here is to really strip down.

To prioritize my goals or those of my clients I often use a scale between 1 and 10, where each rating can only be given once. 10 is the highest rating whereas 1 is the lowest and still higher than those without a rating.

I give my clients the task to rate their goals (some have 3, some have 15 and others have an endless list) for the coming year. I tell them to ask themselves which goal they would not want to live without this coming year and which ones they’d be ok to achieve another time. Hence the rating: 10 is for the goal they must 100% achieve or their year wouldn’t be successful in their eyes.

Once they put them in order we repeat the same with a 1 to 5 rating and sometimes even with a 1 to 3 rating until our top 3 goals are left.

Let’s get back to our question:

WHAT IS THE MOST IMPORTANT STEP IN PRIORITIZING GOALS

The reason why people have so many things on their lists and need to cut down is that they keep saying yes. But in reality, people need to learn how to say no.

Saying No to all of the other things we want to do but wouldn’t necessarily put 100% of the effort in – and saying Yes to the things we truly want to achieve and are ready to go all-in on. So when we prioritize we need to say No more often.

X No to all of the things that are not an absolute HELL YES.

X No to all of the things we are not 100% sure about wanting to achieve.

X No to all of the things we may put on our list for other people’s approval, expectations, etc. – but not ours

X No to any of the pressured goals we are told to put on our list by coaches, peers, family, and others

From now on the only YES you want to give are the ones that feel good, move You forward, and are a HELL YES (not a “well ok, yeah, I mean maybe, I think so, Yes”).

Because the most important step in prioritizing is: Saying No.

I’d love to know your thoughts and if you say No often enough to all of the things that are not actually a priority. 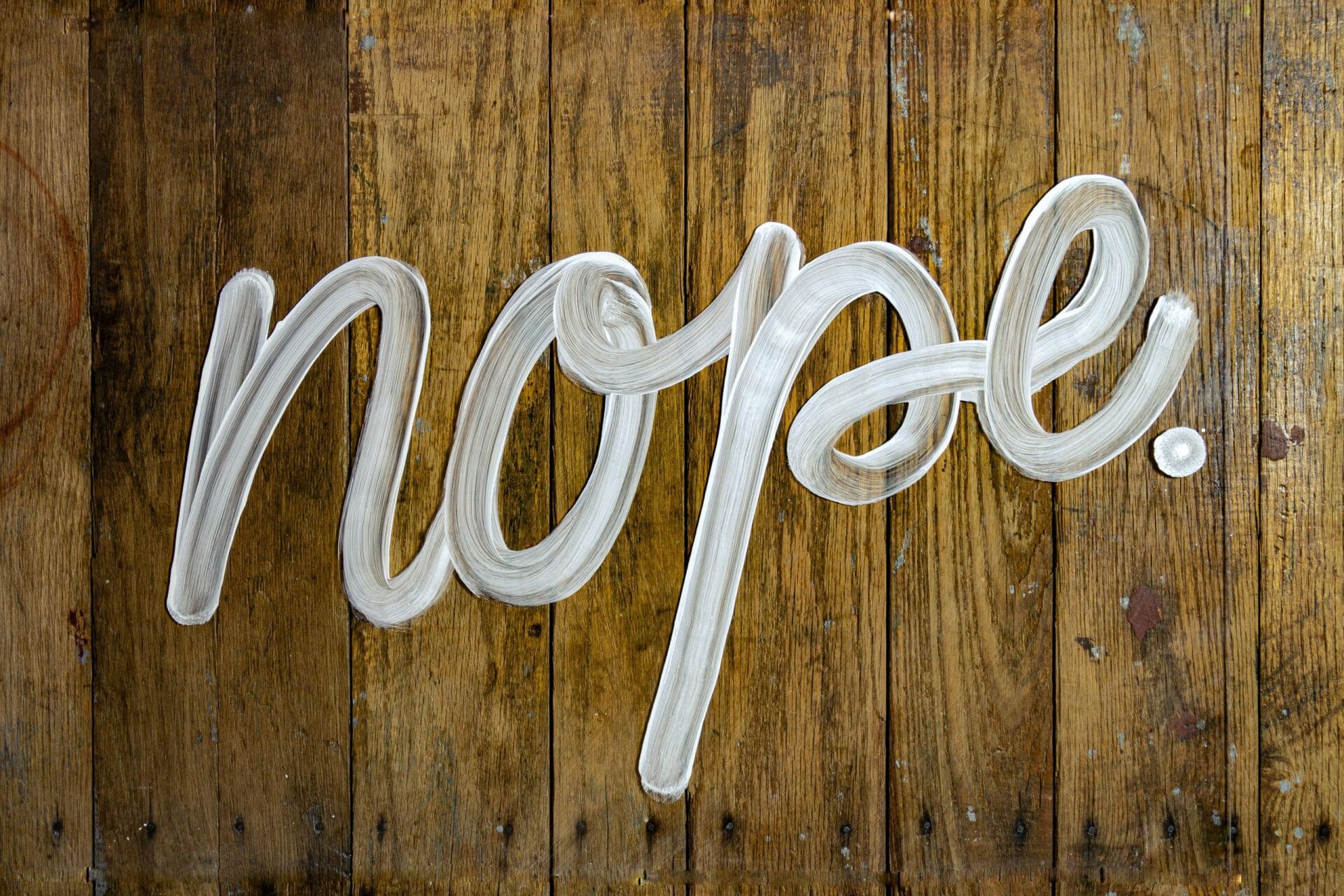 Are you craving more consistent (and higher) energy throughout the day? Do you want to be laser-focused, work less while you accomplish more, and invest your time in the really important things?

Then it’s time to find out what your Chrono-Energy Type is!

Test which of the 4 types you are and get a detailed report with specific tips for your type,
on how to integrate it into your life for best results!

This site uses Akismet to reduce spam. Learn how your comment data is processed.

More amazing articles for you… 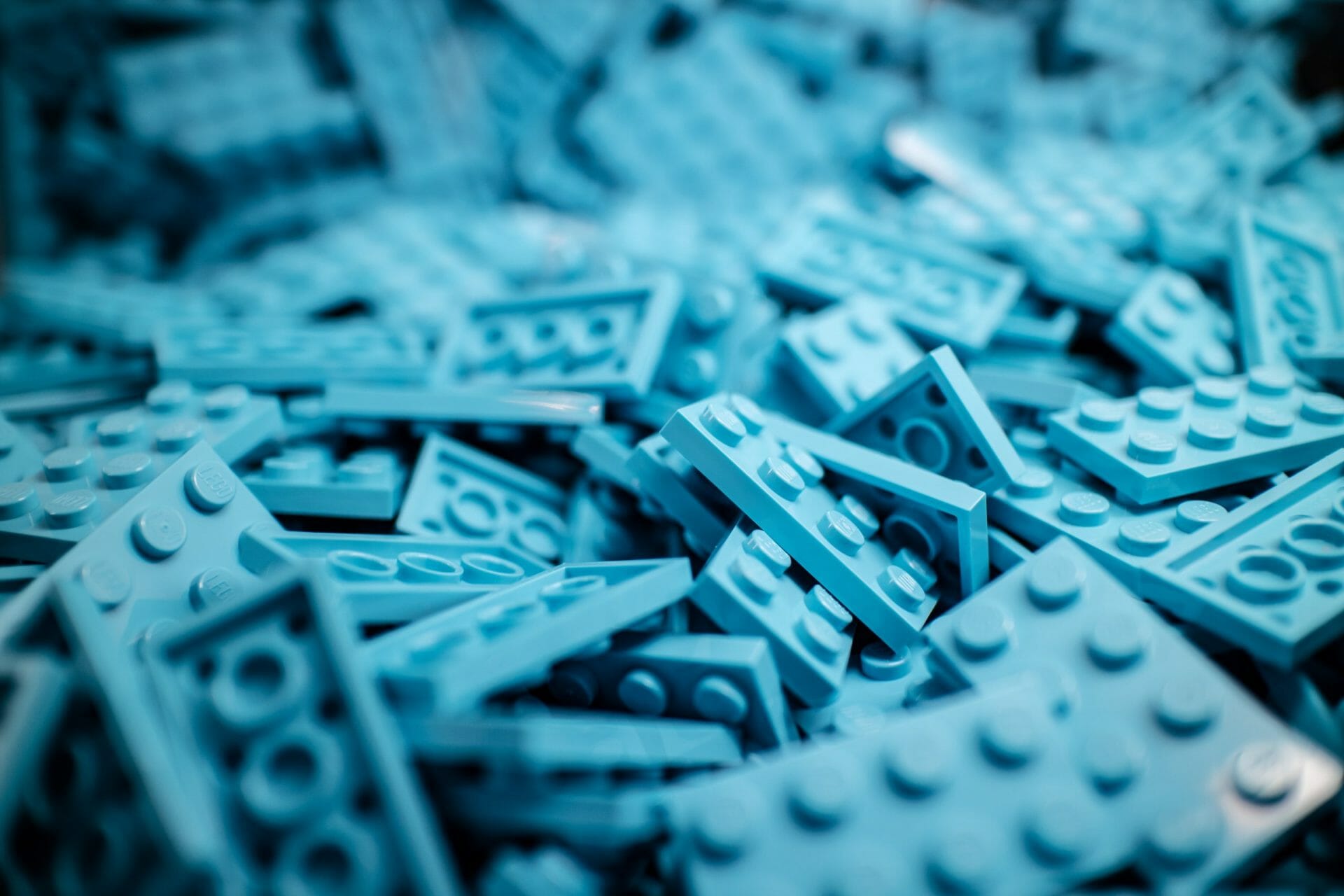 Habit Stacking: How to build habits for success

In a world where we are overwhelmed with information, outside influences, and decisions to make, it’s important to support our brain with its work as much as we can. Habit stacking is a great way to do so because it helps us take the pressure off the brain to learn...

END_OF_DOCUMENT_TOKEN_TO_BE_REPLACED 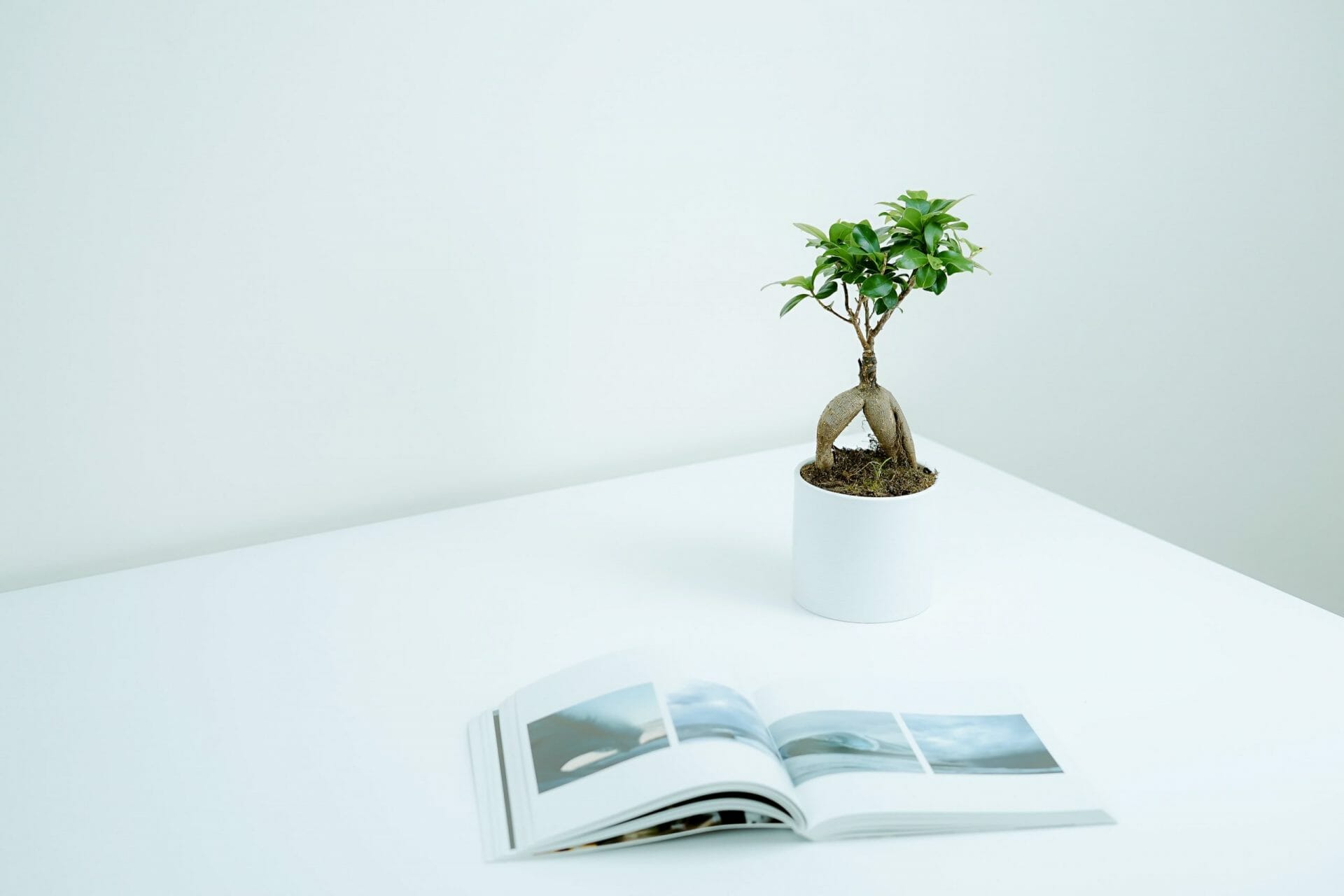 A new era of work culture and lifestyle design

You have heard me say this a lot in the past few years but especially in the last 18 months: The time has come to change how we work, how we design our lives and what values we base on each of them - and ourselves. It’s time for a new era of work culture and lifestyle...

END_OF_DOCUMENT_TOKEN_TO_BE_REPLACED

Why work life balance is a myth

... and what to strive for instead! I wrote a post about being a High-Achiever AND being kind to yourself the other day on my Facebook profile and got an important question about what work life balance would look like. See, what we have learned and been told about the...